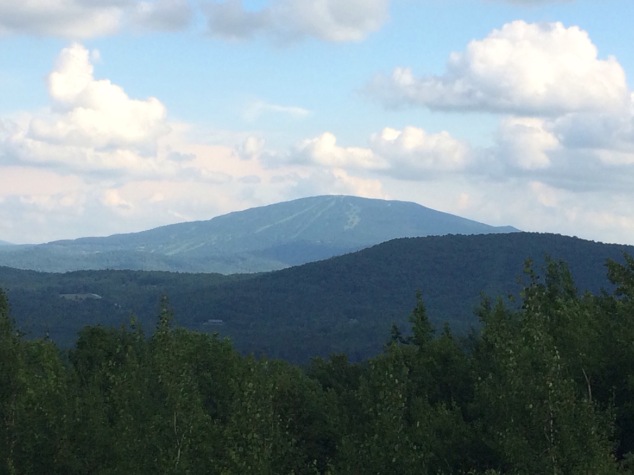 That behemoth in the distance is Stratton Mountain.  Legend has it that Benton McKay, the man credited with creating the Appalachian Trail, was standing on this mountain’s summit when he came up with the idea of a national trail.  That vision became  the Appalachian Trail.

We are definitely in ski country.  Stratton has a large resort that reminds me of a smaller version of Breckinridge, CO or Vail.  The picture above was taken from Bromley Mountain, another ski area and peak that Paul hiked over.
I went the easy way—I drove to the resort.  Paul had the more challenging day. 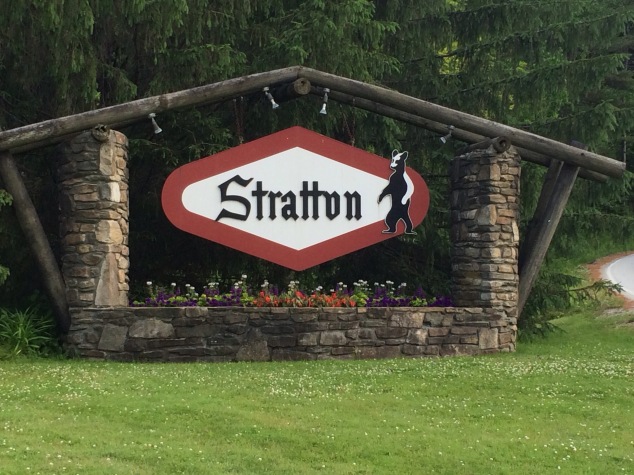 Just getting to the trailhead was an adventure.  We had to drive 13 miles over unpaved road to get Paul to the start. 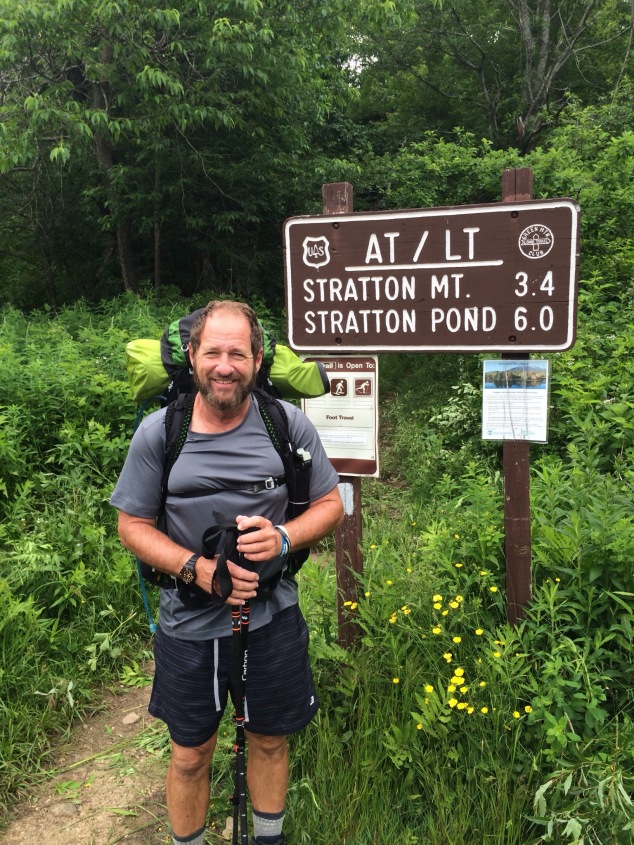 Here’s proof that he made it to the top:  Stratton’s iconic fire tower. 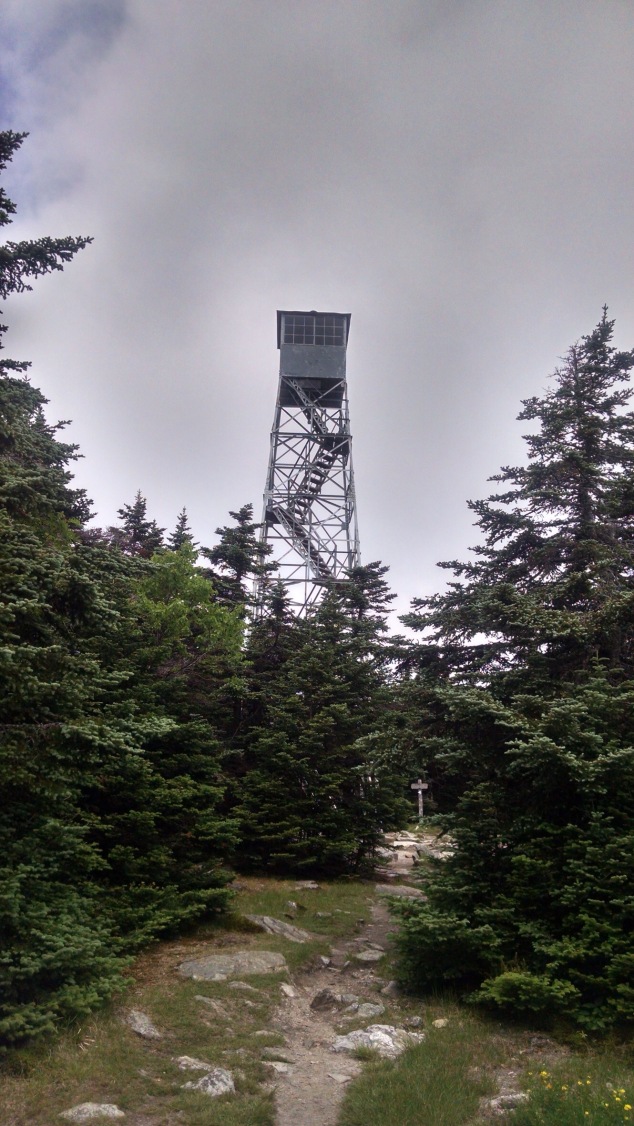 Paul has had to stay out several nights due to the lack of accessible roads.  I’ll finally get to see him tonight.  He has now hiked over 800 miles.  Go Paul!

4 thoughts on “Stratton Mountain:  Where it all began”